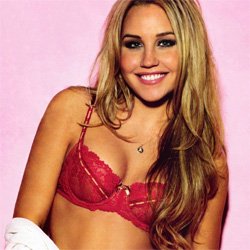 I have written about sexy Amanda Bynes before, she’s quite a piece, a girl who has gone from child star to wild adult, and has certainly kept the press attention all the way along. However, the last few months got wild, and I wrote about her downward spiral on Putaface back in May. Sure enough, she has been locked up on a 5150 exam after some truly weird acts, and basically it appears she is schizophrenic, and they are medicating her pretty solidly to keep her from losing the plot again. Meanwhile, the courts have ordered to stay locked up for now. She’s a totally sexy girl, but like many hotties, she’s not all that stable I guess! 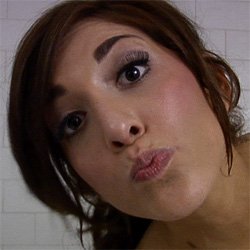